Last week chancellor Rishi Sunak announced his Spring Budget Statement, which was relatively thin in content about the UK housing market, but we do feel that some of the initiatives put into place will have a positive impact on the property market, so let's take a look. 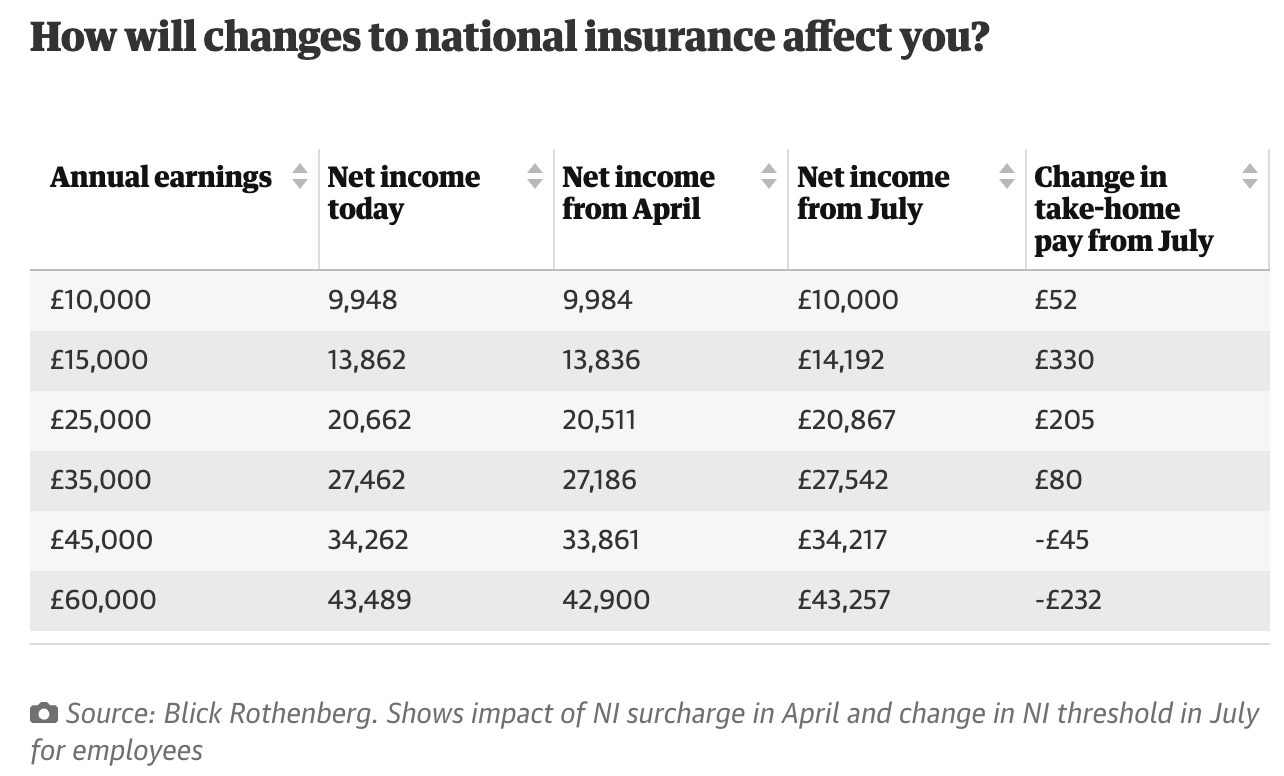 So, how exactly do these savings in fuel, NI and household upgrades affect the UK housing market?

The fact that since the pandemic (and much aided by the chancellor's furlough scheme which allowed many businesses to keep employment levels high) our job market is incredibly buoyant, with the number of job vacancies overtaking the number of unemployed.  This means that more people in the country have disposable income to spend.  Add to that the 'involuntary savings' now coming into the economy as the world re-opens - all that money saved on going out, commuting to the office, flying to holiday destinations etc - gives a real optimistic feeling to the British economy.

The Covid Omnicron variant, which does have relatively high numbers in parts of the country, is not causing health issues anywhere near as severe as the original variant, hospitalisation and death numbers remain relatively low in comparison.  The Russian invasion of Ukraine has not affected business growth as initially predicted and the economy in March was still strong.  Overall, the bounceback from the pandemic was much faster than predicted, in fact the country is almost back to where it was post-pandemic in under 2 years when it took over 5 years post-financial crash in 2008.

Yes, it has increased, and currently stands at 2.6% CPI (our target is 2%) and RPI 8% - but the prediction is that it will not be long-lasting. 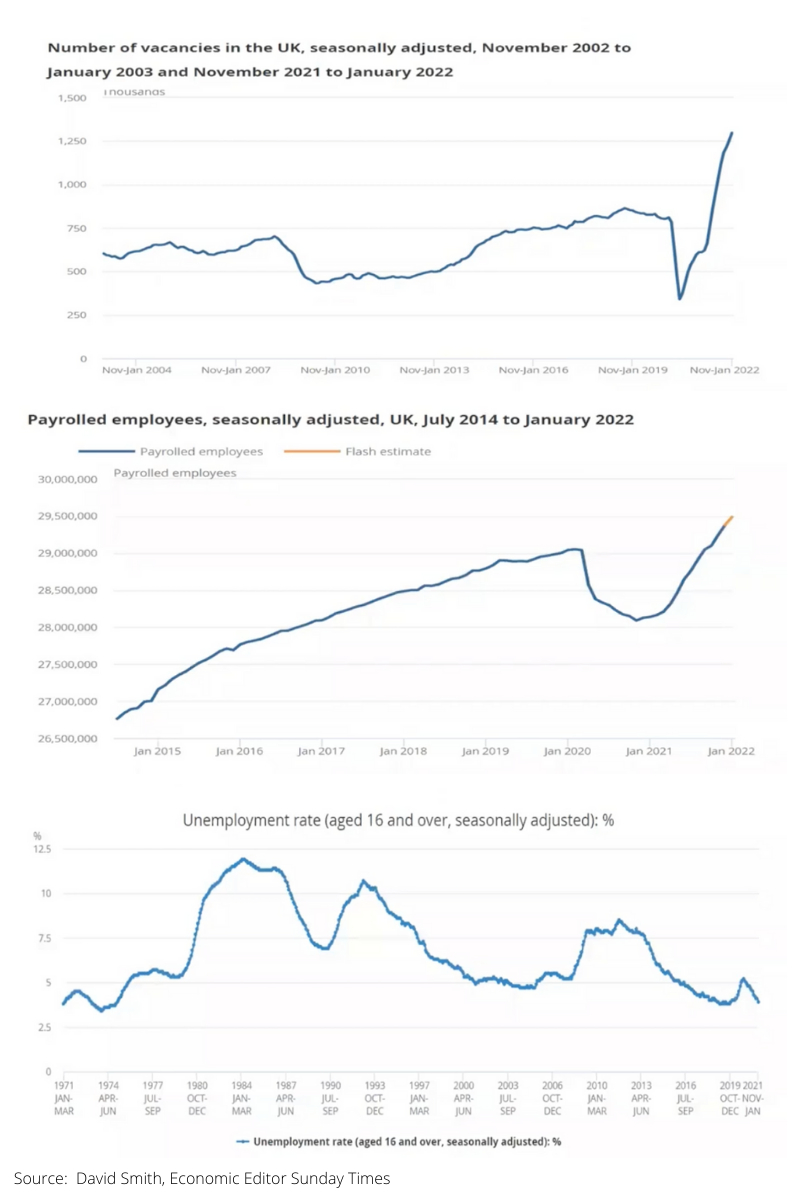 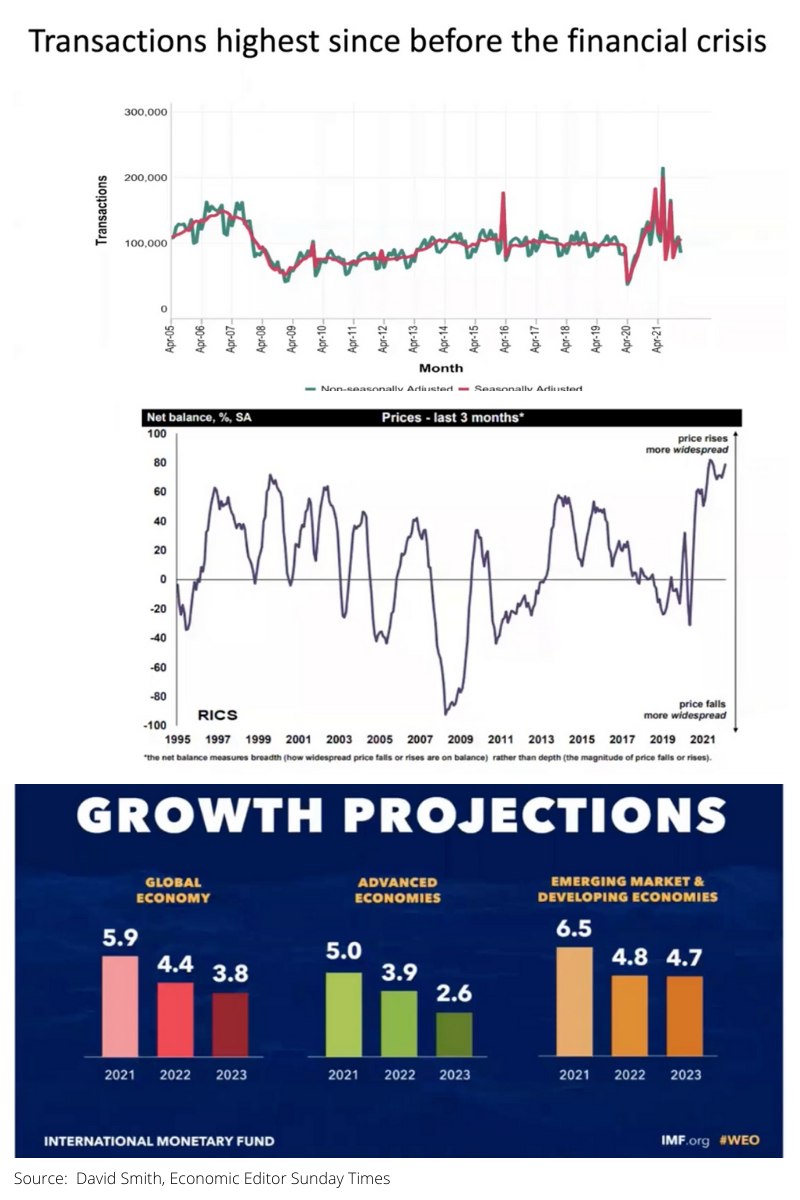 Overall, affordability for housing is improving, property transactions are expected to return to 1.4 million transactions per annum, as they were post-pandemic.  In addition, the house-price to earning ratio is decreasing so more people can afford to either get onto the property ladder or move into larger homes.  UK house prices are over 300% higher than they were at the start of the century, compared to the FTSE100 which has only increased by around 35-40% over the same period, property in the UK remains SAFE AS HOUSES!

The final point of energy efficiency savings has to be taken as a positive step for all homeowners.  There is no let-up, property needs to become more efficient as we head towards 2025 and for anyone with older homes, it is essential to start those improvements now.  If you would like any assistance with sourcing improvements for your homes or rental portfolio, please give Annabelle a call on 01869 337346.

https://cherry-lets.co.uk/property-insights/what-the-spring-statement-means-for-property-owners/32698
Go back to the blog

Chancellor of the Exchequer, Rishi Sunak, laid out his budget plans for the coming months and years today (Wednesday 3rd March 2021). The general idea of...

This last year has seen over 40 changes to lettings legislation, enough to confuse even the most experienced letting agent, let along a landlord of one or...

Damp and mould in the home can be a health hazard, causing respiratory problems and exacerbating allergies. Making sure your home is free of mould and damp...

Last April, Rightmove reported a 26% increase from 2019 in the number of people looking to rent homes which either have more outdoor space that come with...